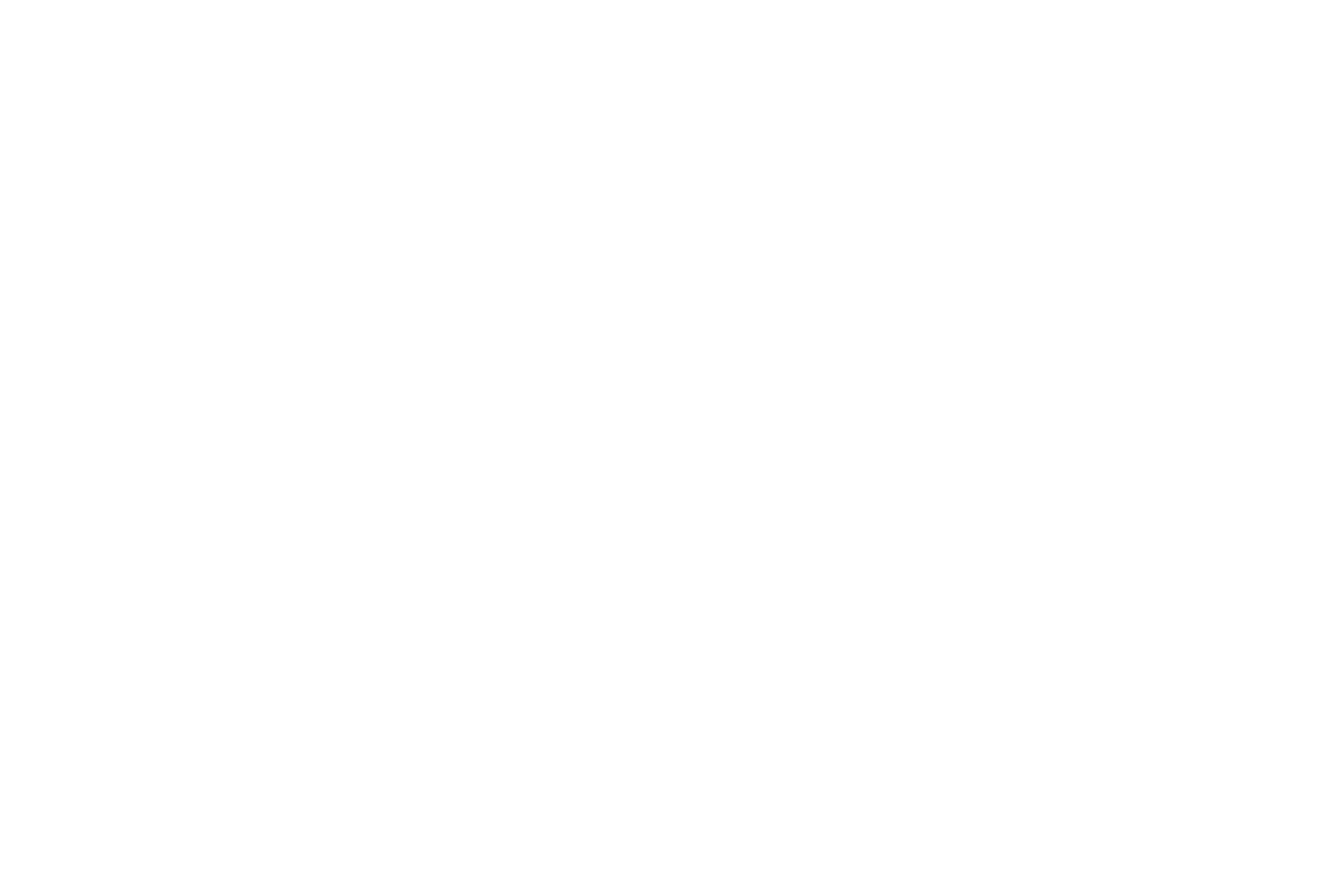 Capar is a truly international director. Born in Poland, raised in Canada, then educated in the U.K. with stints in the Middle East, Capar has a penchant for elevating emotional narratives that transcend geographic cultures. He honed his craft bouncing among the U.K., Scandinavia and Dubai on assignments as an editor and promo producer for a decade before filming his own indie project for a mere $300. The small-budget spec film ignited his career when it was nominated for a Cannes Young Directors Award in 2013.

With a noteworthy spec project for SpaceX (“We Chase,” which made SHOOT’s “The Best Work You May Never See” gallery in 2017), along with commercials for Fujifilm, Prolia, AncestryDNA, Tylenol and ADT under his belt, Capar carries a personal tie to the “Eternally Yours” ad he helmed for MPG. The poignant spot features a grandfather leaving cards and digital messages to celebrate his grandchild’s future life milestones, from graduation to marriage, that as an ailing elder man, he won’t live to see. Capar instantly connected with the concept, stirred by images his father told him about the courageous war hero grandfather he never met.

All his life Capar heard of his family’s record of World War II service through stories passed down the generations, imagining his departed kin as storybook characters to connect with relatives he never met. To keep his family legacy alive, Capar just wrapped the film “Crosswalk Philosopher,” a portrait piece documenting his semi-retired engineer father’s musings as a part-time crossing guard.

The emphasis on oral tradition has influenced Capar’s method of writing backstories for his characters, even for commercials, enabling him to inform and guide the actors’ performances.

Capar explained, “I love to unearth the things that different people have in common...Family and relationships are universal, no matter where you are on the planet. I enjoy the search for the human truths that we all share, those are the stories I love telling most.”