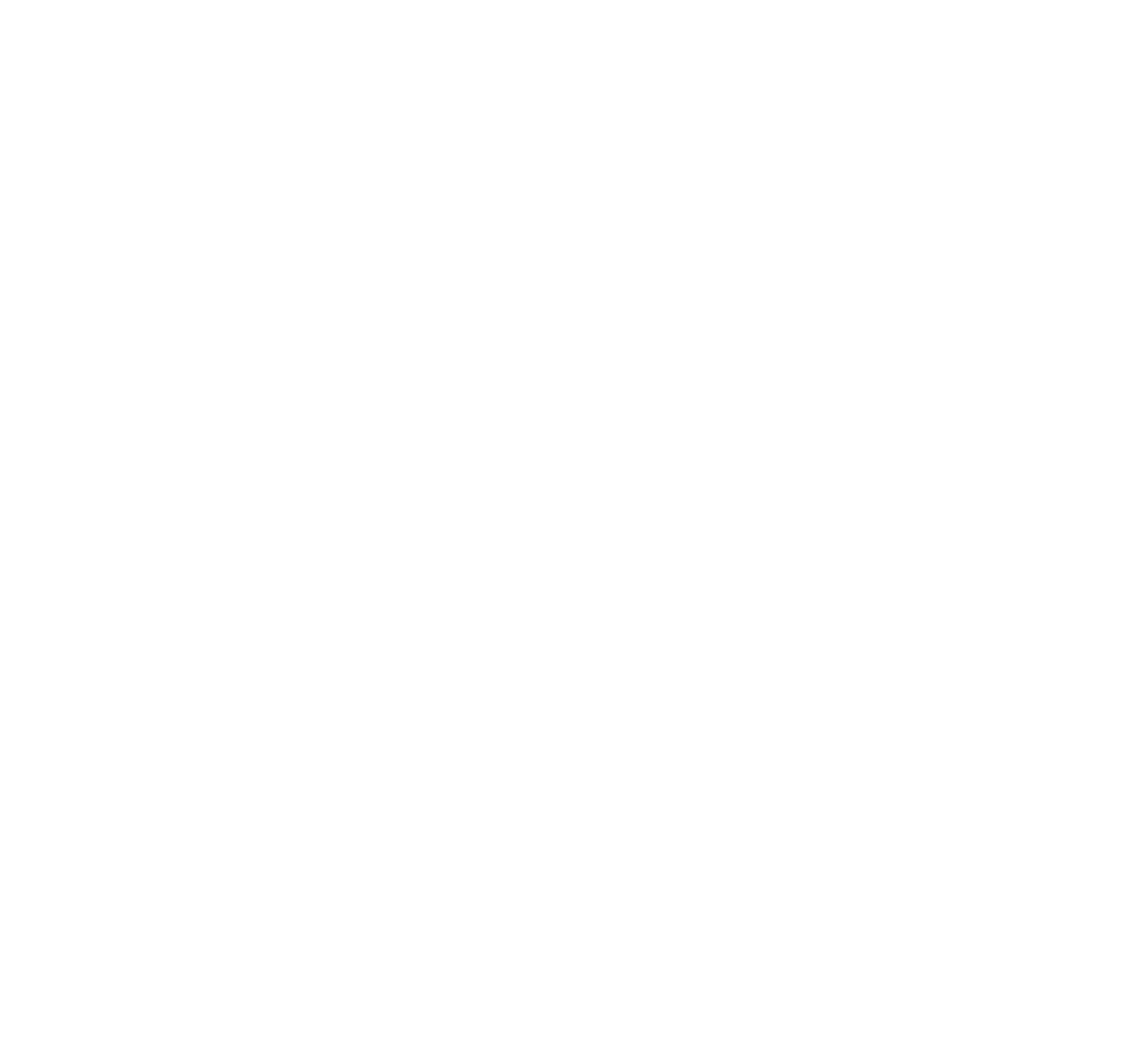 The Story Behind ‘My Sclerosis’

'My Sclerosis' is a short film that was written, directed and produced by Stash Capar. Stash was diagnosed with multiple sclerosis in 2011 and after an understandably rough time with the condition, his mindset changed in 2019. He felt that he was in a place where he could open up about his experiences and potentially connect to others living with MS. So, Stash made a film. It was his attempt to show how MS affects day-to-day life in a compelling way based on his own symptoms and experiences. It does exactly that. It's a beautifully shot piece of film with a relatable narrative that'll keep you watching until the end. It's also educational, especially when it comes to the common unseen symptoms of MS.
The process of making the film also led Stash to collaborate with Shift.ms, which is a charity founded by people with MS as a supportive. On top of being a supporting partner for the project and a platform for which to get more eyeballs on the film, Shift.ms also offered a connection for Stash that he hadn't experienced in nearly a decade of having MS.
LBB's Addison Capper spoke with Stash to find out more about 'My Sclerosis', and how having MS has impacted his work as a director.
Check out the full article and interview here: lbbonline.com
Watch the film here